In order for me to continue development on this project and avoid possibly getting sued or a DMCA takedown i have rebranded the project under a different name using my own assets, essentially it’s a different game but i wanted to at the very least try to capture what made Classic PSO fun. If you are still interested in this project check us out at http://reveriestar.com

Here’s a demo of the gameplay at the moment.

If i find a way to rig multiple photon servers together under a master server i’ll implement it, but until then this is just how it goes.

Here are some internal videos to show how the game is running so far.

Also here’s a couple shots of the game in VR mode. 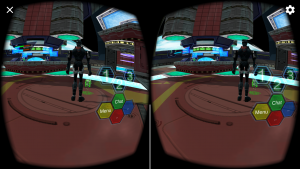 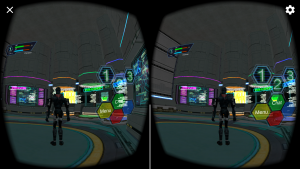 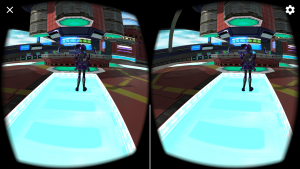 Theme designed and created by Themes4all. | Powered by Wordpress.